Junior Rifle Club, because all the other mom's take their girls to dance

While I'm sure MacKenzie would enjoy a good tap class, she has the wrong mother. It would be fun for her, but where's the practicality? Shooting, now that's useful. (Insert laughing here as I've only shot a rifle once... last week, but I was awesome at it). So with Kennedy's new fur outfit on she, MacKenzie and I went to the gun club last night to see how they might fair. 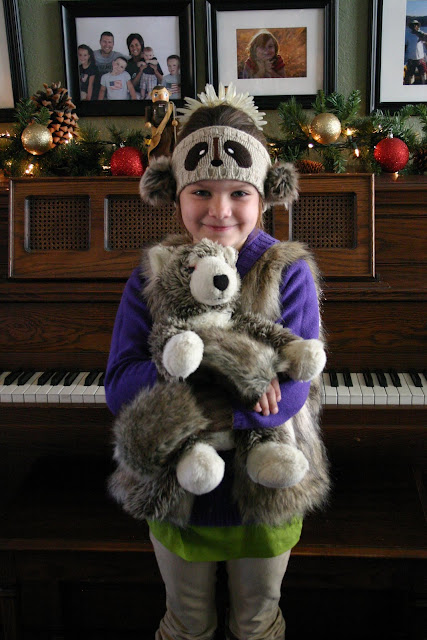 I started getting excited about guns a month ago. Up until then my parents wouldn't even let me own a water gun. So it's a whole new world for me... even if part of my bedroom furniture is a 4 foot wide gun safe. I'd not touched them really. I had no idea what to really expect last night and I forgot my camera. My little girls! There were 16 year old boys and a handful of smaller kids, but MacKenzie and Kennedy were the youngest last night. Here's an example of what the girls did with an instructor by their side.


Look at Kennedy's targets!!! She was SOOOO good and a total natural. 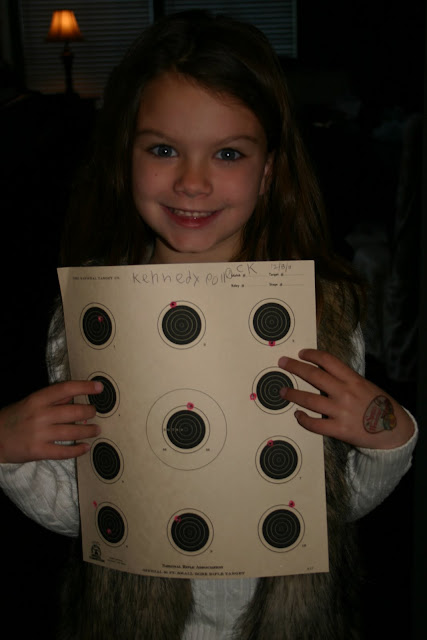 And MacKenzie! When it was her turn she went to the gun rack and picked up the biggest gun there. Her instructor tried to lead her to a smaller one. He had no idea what he was in for. 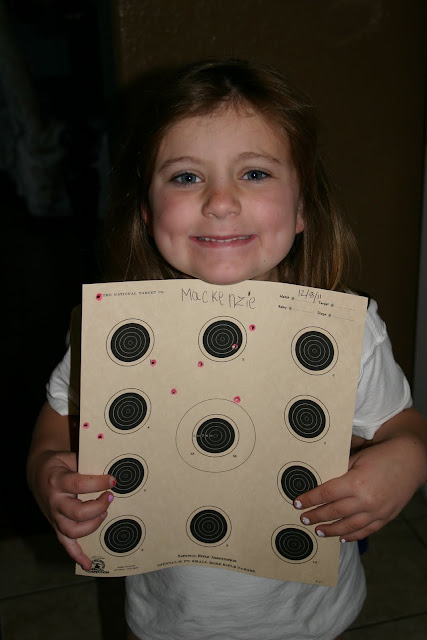 She got one shot close to the target;) After she was done she stood right up and yelled at the top of her lungs, "I shot SO many times mom!" Unfortunately she's a little too off to be in the jr. rifles this year. Maybe in a few more years. Kennedy will be going back as often as she wants.

Posted by Pollock Palooza at 8:05 AM

AAAAAHAHAHAH Jr. rifles!!! I like you...I like you a lot!you are the COOLEST mom ever!!! love it!! My husband is jealous that your kids are old enough to do that. Hes a gun nut but I set the age at at least 8...maybe 10, we'll see. Dude Kennedy's targets??? So is she gonna be a sniper?? Dang gina!